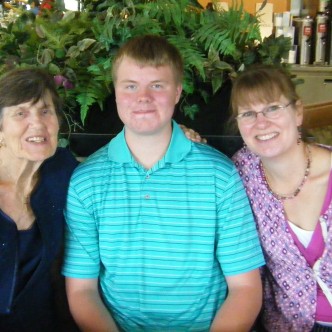 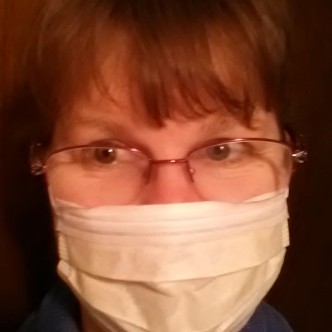 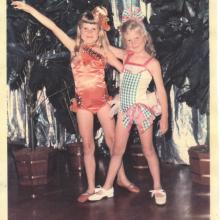 It’s the only book my husband encourages me to write…

“I seem to have a new pocket between two of my molars,” I told my husband as I reached for the Waterpik we were sharing on our recent vacation. “If I don’t use this after I eat, food gets packed in there and it gets painful.”

I was only trying to explain why I was using the Waterpik twice a day. But seeing the look on his face, I rushed to say what he intended to say before he could.

“I know. I’ll add it to my book of ailments.” I paused before I voiced a sudden inspiration:

“I probably won’t read it either way,” my dear husband said.

The history of my ‘book of ailments’

It’s my fault, I know… Well, really, it’s Bob Arndorfer’s fault. Then my fault for telling Steve about him.

When my husband and I were dating, I worked with Arndorfer, a journalist with a dry sense of humor. It was before the internet, before email, but we were able to share email-like messages through a company intranet. I guess I shared my miseries with Bob too often because he refrained from real sympathy and sent the same simple message as a response every time:

Eventually, even “there there now” became too much effort, and he changed his customary response to this:

(Clearly, Bob was way ahead of the whole texting phenomena, where abbreviations and acronyms rule.)

It was more humorous than frustrating, and I shared Bob’s funny responses with the man who would become my husband.

He promptly skipped over any long-winded “there there nows” and went straight for the “TTN.” (He said it, not typed it. He probably didn’t even mentally capitalize it.) Now, 27 years later, when I mention some ache or pain to my physical therapist husband, he merely tells me to add it to my “book of ailments.”

Ha! I could add an entire chapter on HIM! (Not an acronym, just a shouted him.)

The true author of my ‘book of ailments’

Actually, a book of ailments isn’t a bad idea. Currently, I’ve got a bum shoulder — bursitis and impingement, my doctor says the MRI revealed. I’m taking an anti-inflammatory and resting the joint for now.

Writing down my physical pains and the therapies I’ve attempted in a book of ailments might be helpful one day. My symptoms, what I’ve done to relieve them, what works, what doesn’t work, how my body responds, whatever.

But, of course, that isn’t why my husband wants me to write it in a book. When he tells me that, it feels like the equivalent of handing someone a dime (or a quarter) when they start sharing their woes with you. Why the coin, you ask? “To call someone who cares.” (I know, so 1980s, right? Do payphones even exist anymore?)

Don’t tell my husband but I know he suggests I “add it to my book of ailments” instead of telling him because he simply cares too much. When I tell him about my ailments, he feels the need to fix them. And, often, he can’t.

Despite my husband’s response to my physical complaints, he does take them seriously. (Well, I doubt he’s lost any sleep over my need to use the Waterpik multiple times a day.) But when my shoulder issues started, he started looking for articles related to my symptoms and suggested what I might try or what I should avoid.

When his suggestions aggravated rather than relieved my shoulder, he’d try again. When we decided we needed the advice of a doctor, he made sure I knew what to ask. I was careful to write down every detail of my conversation with the doc because I knew Steve would ask. Despite his tough TTN exterior, I know my dear husband cares!

Do you know what’s even better? God cares and He doesn’t pretend not to care.

When I come to Him with my miseries, He doesn’t say “there there now” and then do nothing to help. He doesn’t tell me to write it in my “book of ailments” instead of burdening Him with my problems either. No. Neither.

He cares so much He puts my ailments in His book.

“You keep track of all my sorrows,” David wrote to God in Psalm 58. “You have collected all my tears in your bottle. You have recorded each one in your book” (Psalm 58:8, NLT).

Even though my husband is a physical therapist, he isn’t a shoulder specialist (or a dentist). He doesn’t know everything about the human body. Even though he loves me, he has limited knowledge and power to help me.

But God is love — and is omniscient and omnipotent, all-knowing and all-powerful. He made me! He can heal me if He desires. When He tracks my sorrows, collects my tears, and records them in His book, they are part of my story — my good story.

Whether He chooses to heal me or not.

My friend, He’s collecting your tears and recording your sorrows, too. What is God writing for you?

Processing…
Success! You're on the list.
Whoops! There was an error and we couldn't process your subscription. Please reload the page and try again.

4 thoughts on “What’s in Your ‘Book of Ailments’?”